I have a piece of flash fiction in issue 5 of MacQ, a.k.a. MacQueen’s Quinterly.

My story “Mazuku,” on the theme of survivor guilt, will soon be published in volume IV of the print edition of Apricity Magazine, out of the University of Texas-Austin. It is available to read now, via the link below:
https://apricitymagazine.com/portfolio/mazuku/

I made the video of the song “2020” by the Boston band LOVELY while in COVID-19 confinement/lockdown in Paris, utilizing and/or manipulating what is to my best knowledge public domain and open source footage. My thanks to the generous Mike “Beeple-Crap” Winkelmann for the use of two open source clips. 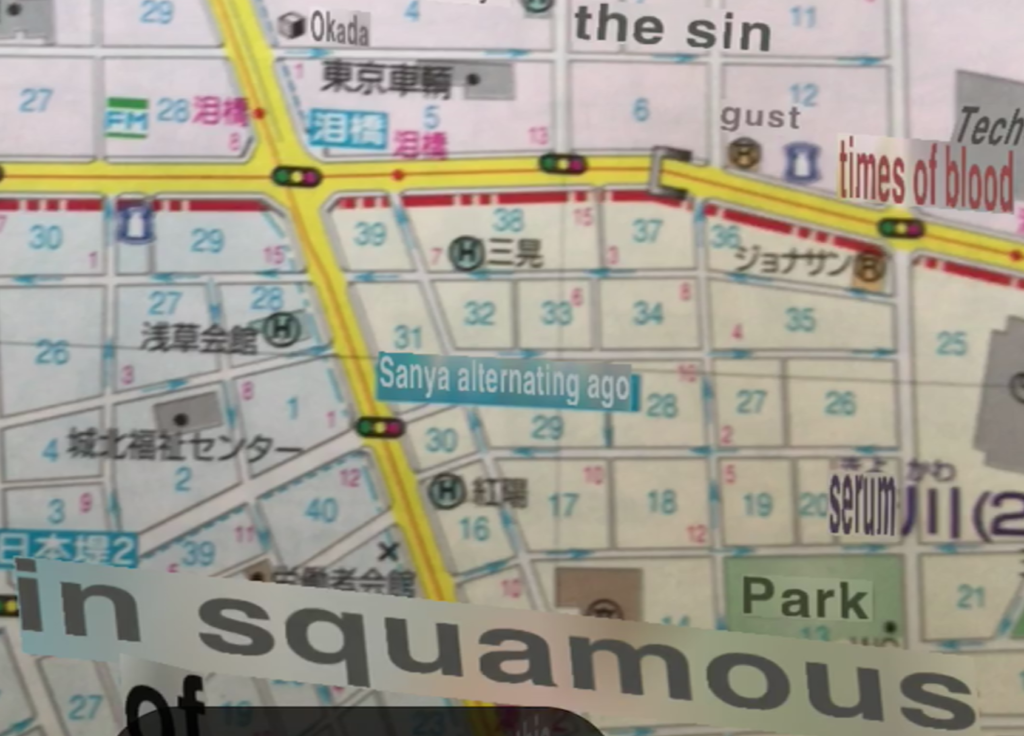 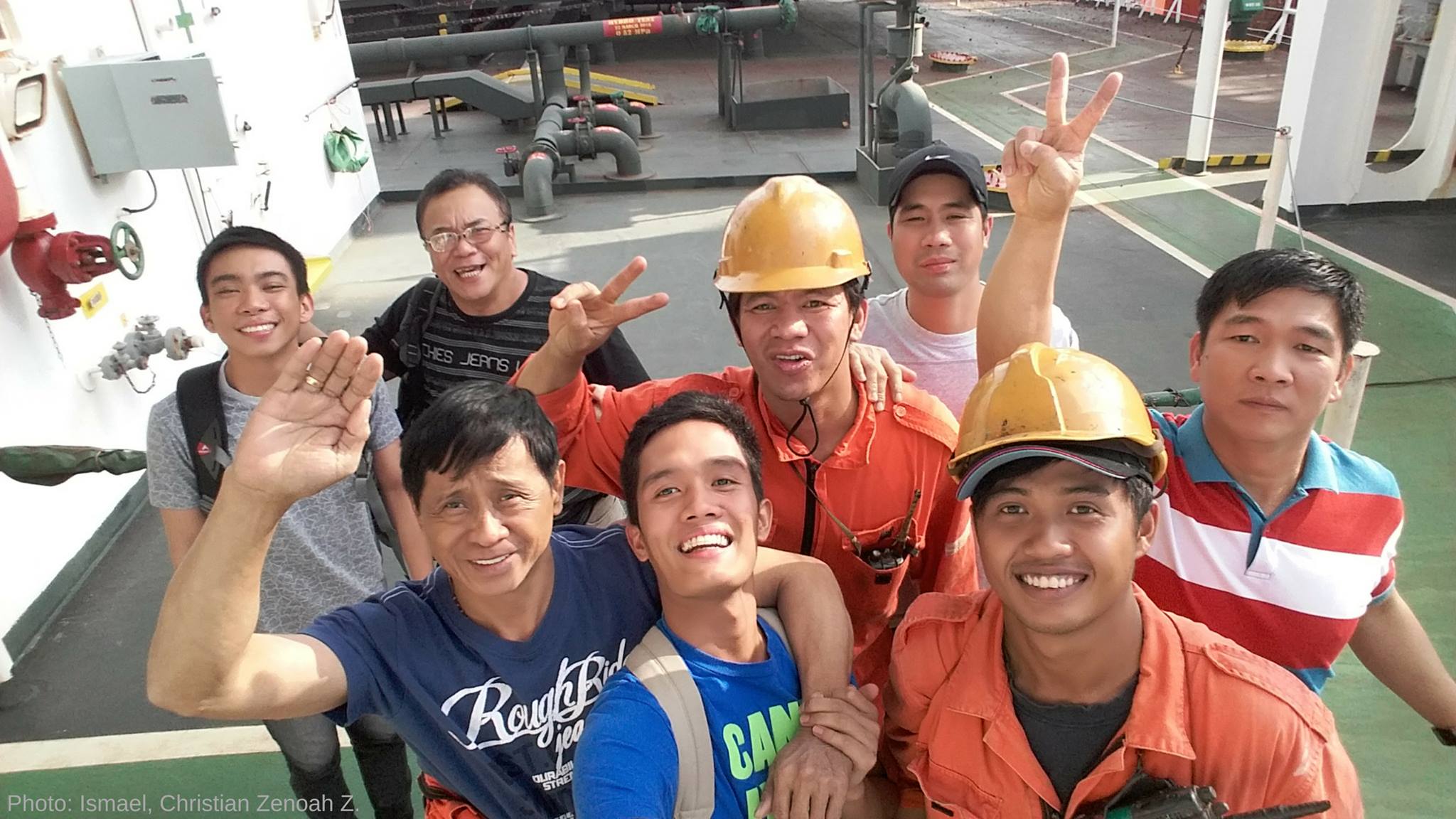 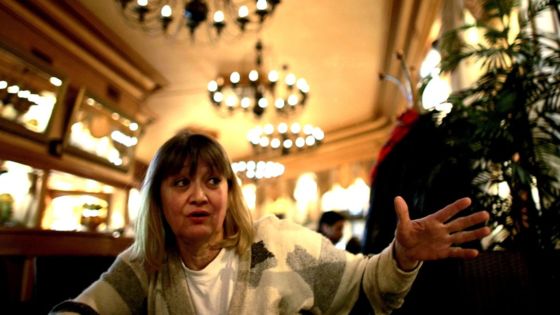 I’m proud to be a selected reader on the virtual book tour for Robert Vivian’s MYSTERY MY COUNTRY, a stunning collection of his dervish essays (a form of prose poem).

Like a revolving door spinning between realms material and spiritual—oneself and the Oneness—the reader has only to jump in to these pieces to be transported. To transcend. 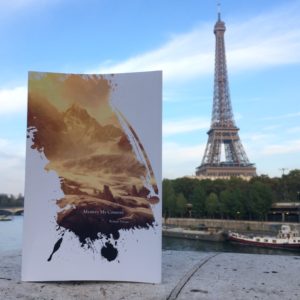 Standing in white T-shirt, skivvies, and black socks, he slipped his ballistic body armor over his head like the cassock he’d worn as an acolyte. Its weight thumped his back, then chest. Bringing wide Velcro straps around to grasp the sides, the Kevlar plates flattened his paunch and rolls of fat on his lower back. But this would not protect him.

So he slipped on his uniform—dark blue trousers and cerulean shirt—hands working free of the mind, spider legs climbing up his front, button to button. Shirt into pants, belt through loops, leather taut through buckle. Then a second belt, metal-laden black leather held out before him like a deadly snake he must dispatch, not sure if it will do him in first. When it had spun around to hang straight, he whipped it behind him, snatching it with a blind hand and bringing it around to join at his waist with a snap. His hands slid over the polished leather from both sides, handcuffs and pepper spray, his holster on the right and a metal ring on the left. Reaching for his nightstick by the handle jutting 90° from its length, he threaded it through the ring on his belt, and dropped it to hang there. Hands on stick and holster he gathered his courage, but these could not protect him.

So he took to his pickup, a violet dawn just now breaking. He drove Stanton to Maple, McGrath to Main; at the corner of Fifth, he screeched his tires turning left into headquarters, pulling into his old space. He unsnapped his holster. Raising his pistol with his right, the thumb of his left hand pressed into holes in his shirt where his shield had once hung, but even that would not protect him now.

So he cocked back the hammer, guiding the matte-silver barrel of his service 38 into his mouth, its sight scrapping his palate. Squeezing the trigger in his quivering index, the hammer clicked, a dry percussive sound felt through his skull. Taking the pistol from his mouth, he wiped the barrel off on his pants and returned it to his holster, snapping it shut. The photo of his wife looked back at him from the dashboard, but from where she was now, she could not protect him.

So he backed from the parking spot, wondering if the gun would be loaded next week, and if so, what would protect him then.